Check-raise: Trap your opponent, rake in the cash

Graduating and transitioning from an amateur poker player to a professional poker player requires mastering some certain moves that give you an advantage over the other players. One of the most important moves is the check-raise. It basically involves checking when it’s your play then raising after your opponent has placed a bet. It is certainly one of the most effective winning moves but some label it as deceptive and bullish. This is because it portrays the player’s hand as weak when checking giving your opponent a false hope then overturns this when raising to show strength. 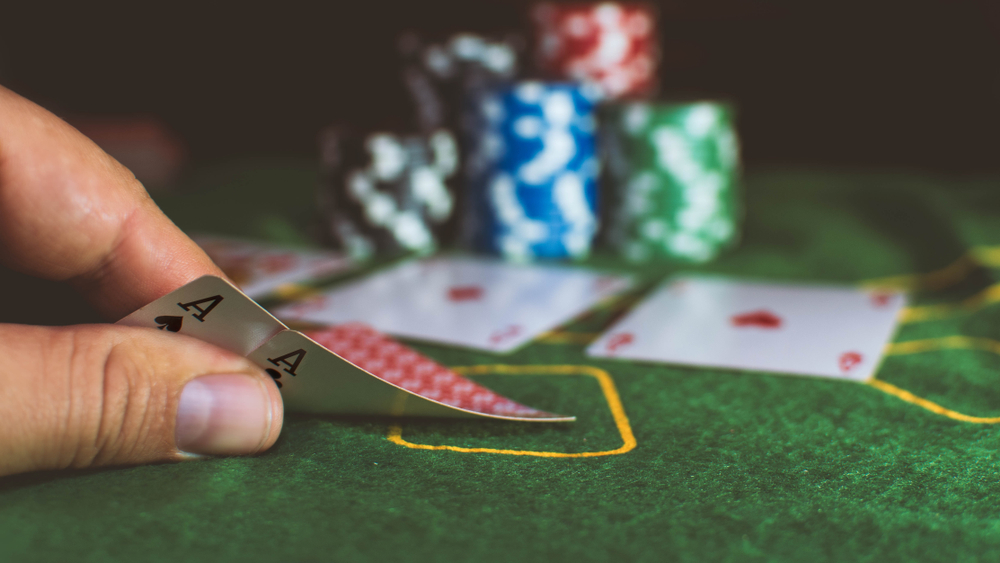 A check-raise poker move is used either as a bluff or to build a bigger pot.

1. Check-raise as a bluff or semi-bluff

Although it is one of the power moves in poker, check-raise is actually used to deceive most of the times. If you think about it, when player checks, he/she portrays weakness. When he/she raises afterwards, the opponent is left confused and has a higher chance of folding. This wins the player the pot while he/she might have had a very weak hand.

When to Check-Raise Poker as a Bluff

For it to succeed, first, you should be the first to act. This gives you the ability to check first then raise later. Second, it is more successful as a bluff when you are playing fewer opponents, preferably one opponent.

Thirdly, it is also important to consider your opponent’s betting frequencies. If he/she c-bets more often, a check-raise is most likely to work because there is a higher chance of them betting after you check. Fourth, if the opponent bets, the best move is to raise a strong bet (at least twice the opponent’s bet). This gives them a tough choice: whether to bet as much in order to go to the next round and view the next card or fold, with the easier option being folding.

Lastly, a bluff check-raise is more likely to work if the pot is small. This is because the amount that your opponent must put in the pot is quite large as compared to the pot amount and this is gives unfavorable pot odds, hence folding is most likely outcome. This means that the flop round is the best round to carry out this move because the pot is usually small.

When you think and are confident enough that your hand is the best on the table, the best thing to do is to entice the other players to bet as much as possible so that you can have better odds of winning a large pot. Checking shows weakness and entices other players to call, adding more value to the pot. One important thing to consider here is not to raise a large sum so that your opponents find it easier to call and go to the next round, sweetening the pot till the end. The goal is to go through all rounds, fattening the pot gradually until you take it all. However, you must be certain that your hand is unbeatable or else all this will go to your opponent.

When to Check-Raise Poker to increase pot size

Just like in bluffing, you must be the first to act. You must also observe and study your opponents in order to find a way to make them bet as much as possible regardless of the hand they hold.

The number of players also greatly determine the effectiveness of this move as a way to increase pot size. Unlike the bluff check-raise, in pot increasing check-raise, you want to play with many opponents so that their bets add up to increase the pot size faster before the showdown.

The Effect of Poker Check-Raise

Mastery of the poker check-raise move certainly gives you “keys to the kingdom”. Though considered deceitful to the extent of being banned in certain card rooms, this power move gives you an upper hand whether you hold a weak or a strong hand. When used correctly, it has the effect of earning you respect as a professional poker player while differentiating you from amateur poker players at the same time.